I’d written about Unity and Co. in October 2011, when it was first released; attended Pantone’s webinar on the same and just thought of adding some pictures to the post, to help you understand it in better and clearer way. Here it goes. 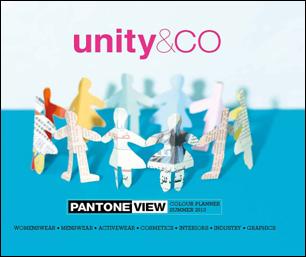 Pantone, the global authority of color and provider of Professional color standards released a multi-disciplinary forecast to provide Global Color Direction across Fashion, Cosmetics, Lifestyle, Graphics and Industrial Design, for the Spring/Summer of 2013. The forecast emphasizes unity & connectedness through color and so the forecast is named as Unity & Co. 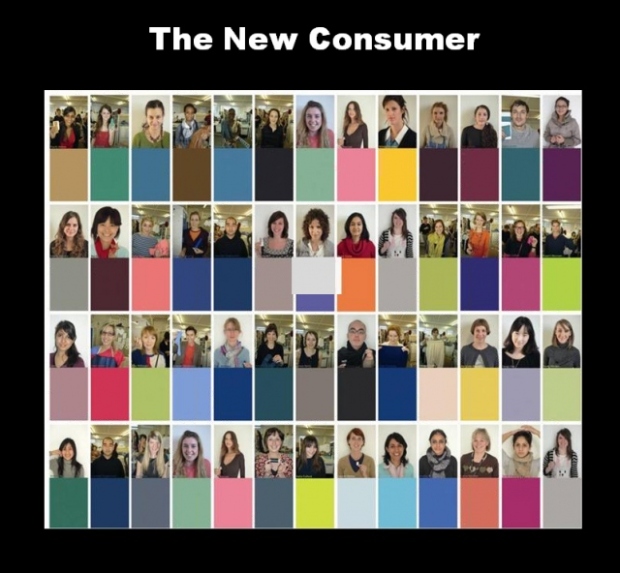 PANTONE VIEW Color Planner Spring/Summer 2013 pushes individuals to unite with one another again by rediscovering the power in numbers and embracing a new culture of unity. The power of one can be great, but the power of many is even more formidable as heritage and traditions are rediscovered in a modern, digitized manner.

The same applies to color, as it too evolves from creating an awestruck response by its power and brightness alone. As the use of color increases, it becomes more connected to material, shape and form in an integral way.

“Recent color block stories on the catwalk have paved the way for a new sense of color confidence among consumers. For some time, color alone has been a significant factor in purchasing decisions. Today, equally important is the context of those color statements – the finish, fabric and form in which it is used,” said Laurie Pressman, vice president of fashion, home and interiors at Pantone. 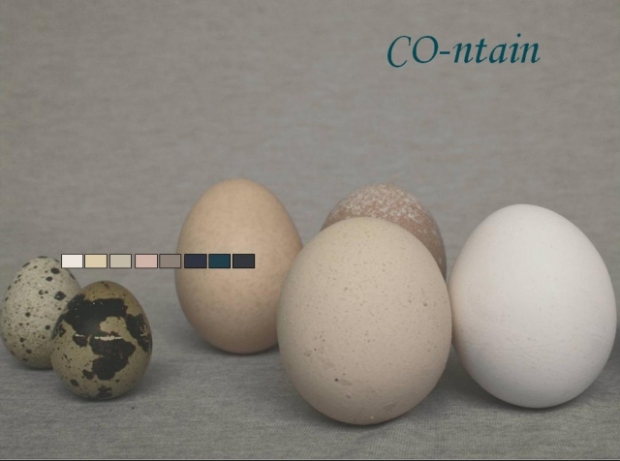 Unity&CO also looks at how color has evolved and become more connected to one another:

Blues move away from watery shades

Metallic Color Revolution is here…Men are welcome too!

There is always a room for Chocolate and Brown

Whites and creams amalgamated together for a pure look 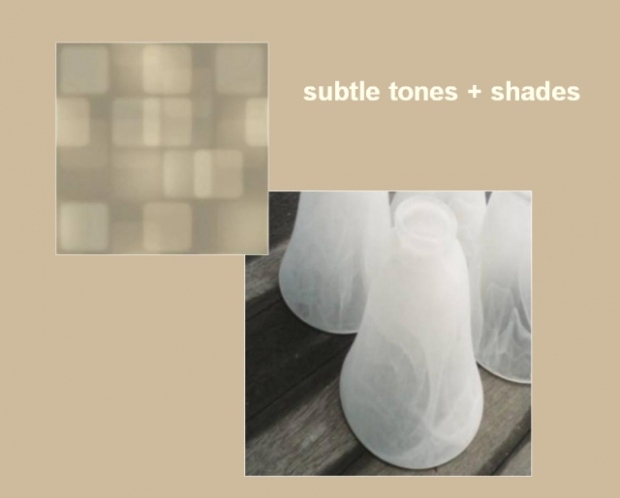 Frosty whites and creams are the new whites

Check out some great color palettes defined for the season. 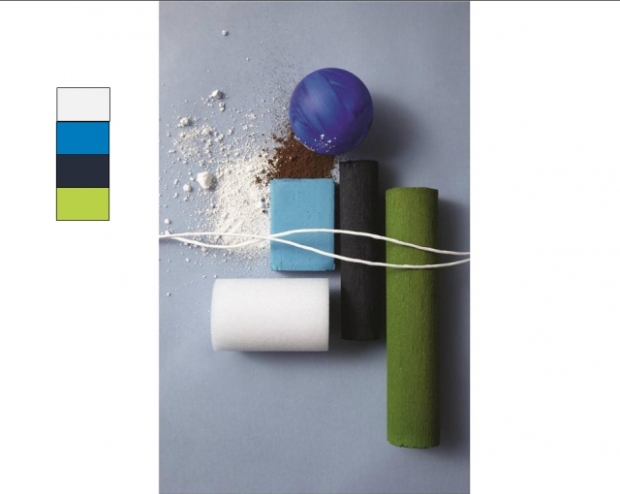 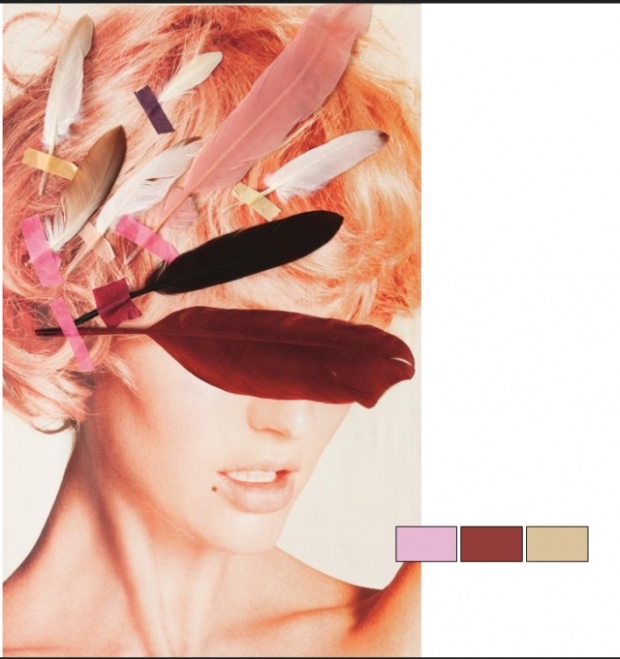 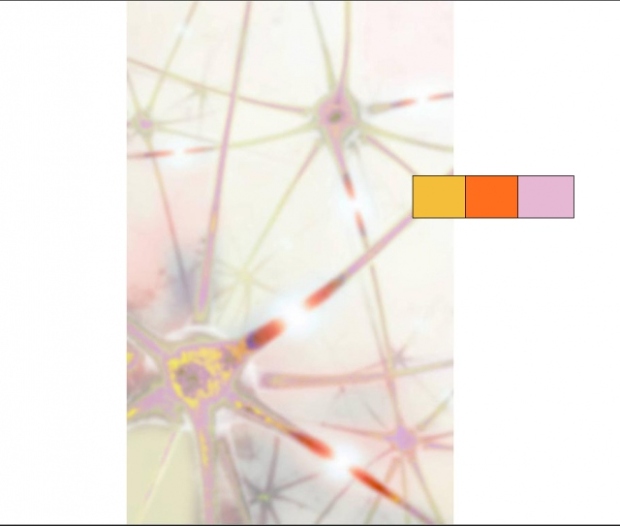 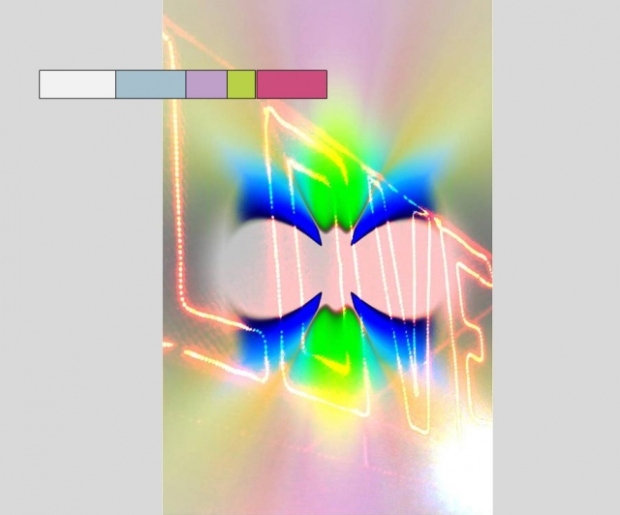